One of the things we like to find in Paris is where movies have been shot on location, so we can say, “We’ve been there”. This walk will take us to the front door of the apartment used in the movie Last Tango in Paris and to the spot on the bridge in the movie National Treasure: Book of Secrets where they fly a remote helicopter to see what is written on the Statue of Liberty at the end of the Allee des Cyges Island, actually the correct term is Replique de la Statue de la Liberte. Fun stuff huh? Oh yeah, there are great views of the Eiffel Tower from here too!

Leaving the Trocadero area looking back up the side of it is a robust group at the Merry-Go-Round!

Looking back up river, nice walking path separated for bikes and foot traffic!

Great view of the Eiffel. 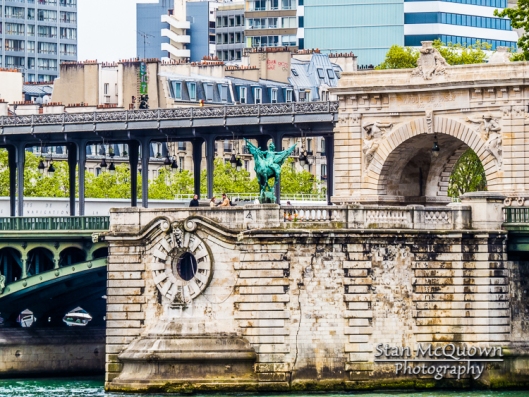 The Pont de Bir-Hakeim is the only bridge in Paris that carries both cars and Metro! The statue is La France Renaissante an equestrian statue! 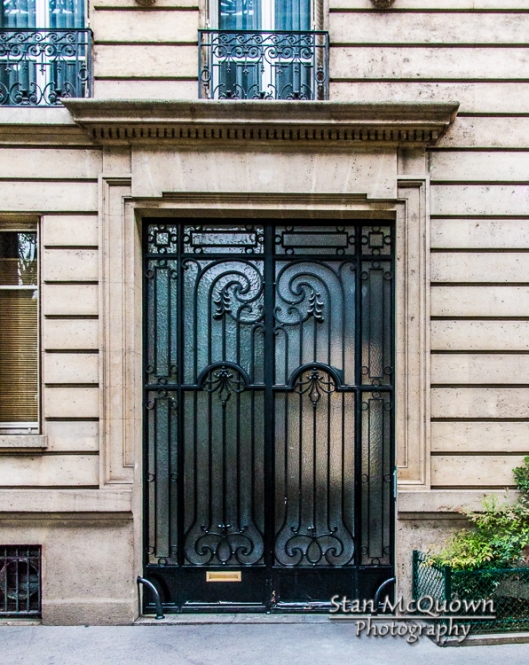 At last, the door and apartment that are in the opening scenes of the Last Tango in Paris! 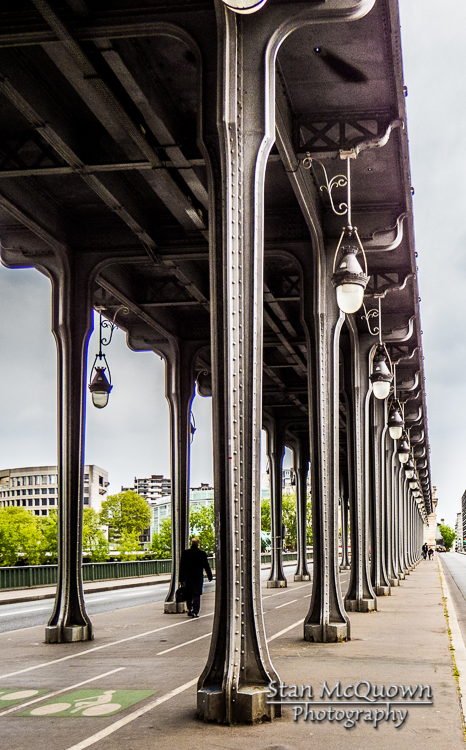 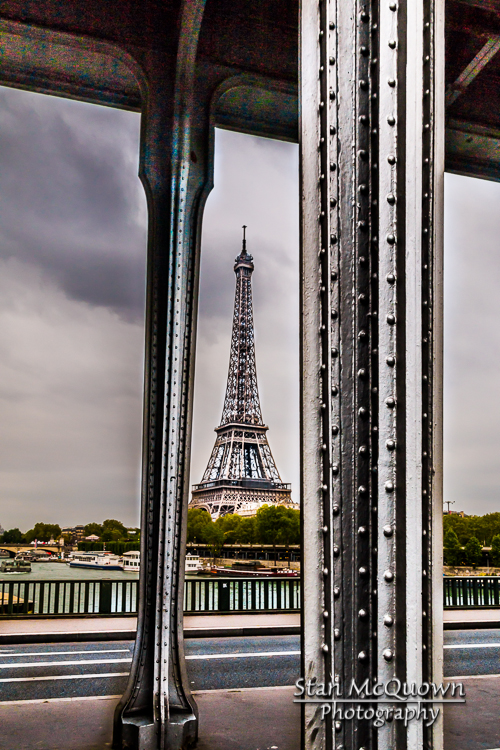 Interesting views of the Eiffel can be had here! 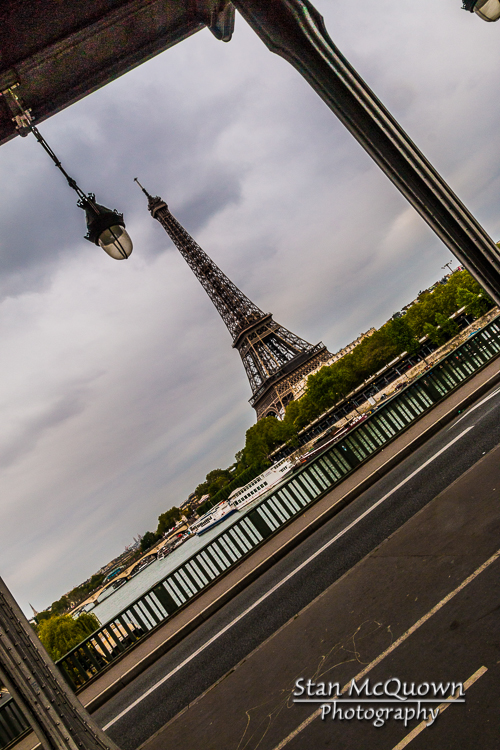 Just wanted to see if you were still awake?

Pano taken with iPhone, look closely at the cars, an Apple trademark of screwing up your photos of things too close and moving in the Pano option! Click to see larger image!

And this is where they were standing in the movie, National Treasure: Book of Secrets to see the Lady!

La France Renaissante and the Eiffel!